You Sir, are under Siege 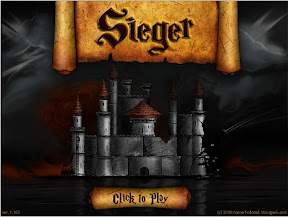 Stumbled upon this simple flash based game over at Armor Games. Sporting a nice physics engine, and a simple game play, this was a good way to waste an hour of one's time.

Sieger is a siege game where the aim is to use projectiles to knock down a castle and kill all the defenders. Sometimes there are hostages that need to be saved, and treasure that needs to be looted. The fewer the shots the better.

I am guessing this is the first of a series of time-wasting activities today. Now if only I can get to the "Brilliant Victory" medal in all of the sieges. 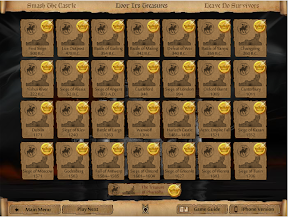 Update: With a bit of perseverance and cheating on 2 sieges later, we have complete brilliance in victory.

Update 2: Apparently I caught the bug for crushing castles. Found another game called Crush the Castle 2 on the same site. This one is a tad tougher and involves the use of a weighted slingshot. 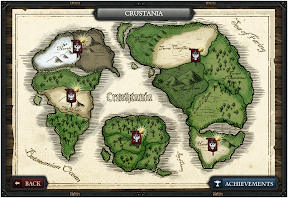 But fear not - determination prevailed. In the battle of man vs. Crustania, man won. And all is well with the world.