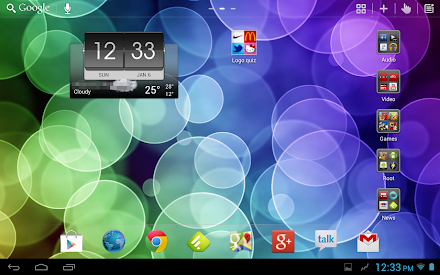 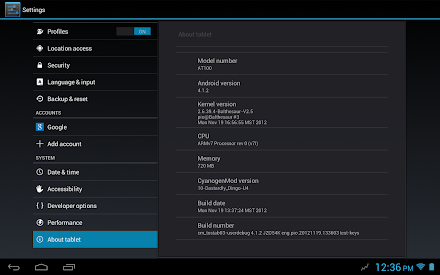 So we can't use flash at all on jelly bean? That might keep me from upgrading. I use flash all the time right now. Check here www.seattletreeremovalpros.com/