We humans have the propensity to group and classify the world around us, including people. But it is not often that we get to put a single face to the group, a representative if you will. That is, until now.

The Postnational Monitor is the blog of a well traveled American, that struck upon an interesting idea - find out how the average person from a country looks like. So the blogger culled photographs of several people from each country, and ran them through an algorithm that produces an average face, representative of the people of that country. Here are a few excerpts: 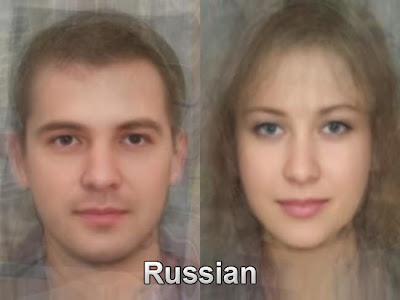 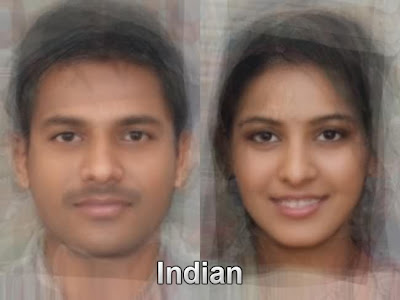 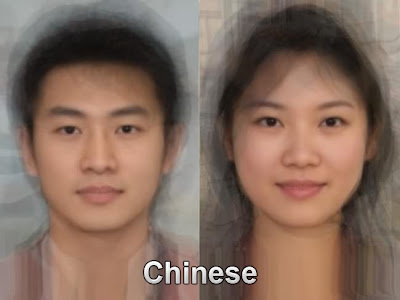 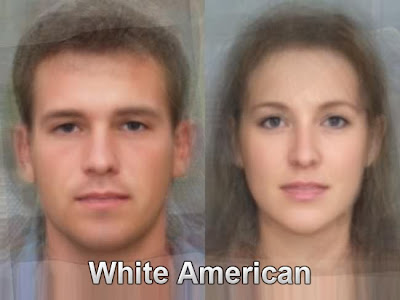 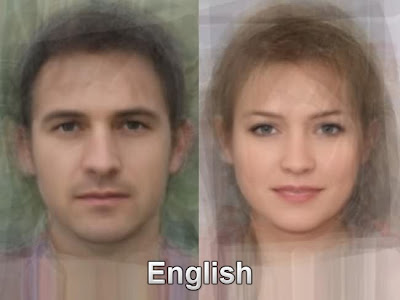 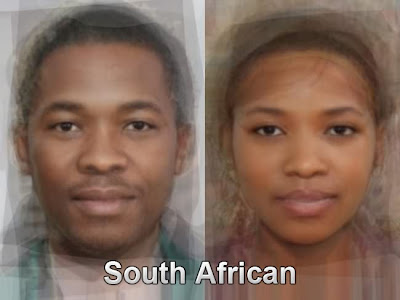 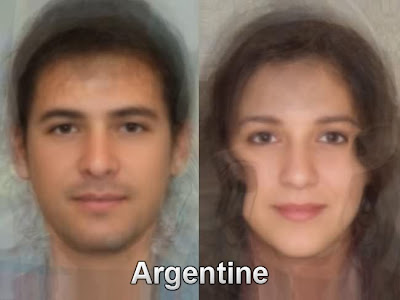 The original blog has more, including countries in east-southeast Asia, middle Eastern, African, Americas, and Europe. This page has a good, well-attributed, summary.

This naturally got me thinking, how do these averages work. While I did not find much on the site itself, a bit o' Googling led me to faceresearch.org. These are the boffins that think about these things and make tools that help you make average faces. And turns out, in the world of faces, average is not a bad thing. Average is what makes a face more attractive.

Looking back to the list above, in addition to good looks, what is common between all the pictures above is that they are all average humans.