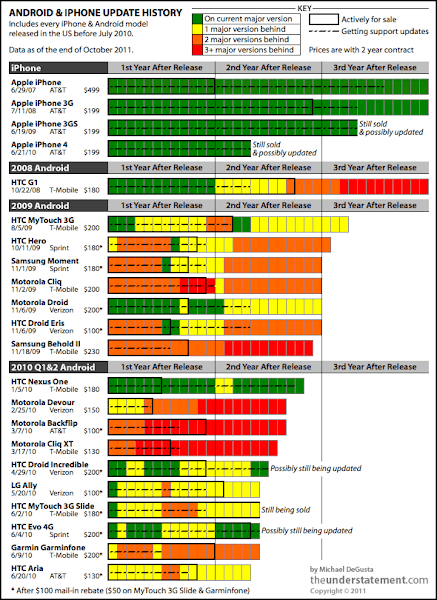 A number of people have sworn by Google Calendars as a great way to keep oneself organized. I had two problems in getting onto the bandwagon - I did not have that Android phone yet. And keeping Google calendar synchronized with my work calendar seemed such a chore.

Turns out the second one isn't such a big issue. Gmail gracefully handles meeting requests from MS Outlook and my Exchange servers.

Yes, there is no way of choosing which Calendar the meeting goes to, but hey at least it is now possible to have my work and life overlap again.

Now for that Android phone.

Local start-ups on the WWW

BodyShopBids.com is an interesting website, with a lot of potential. If you are ever in an auto kerfuffle, and need some body work done, this seems like a great way to get some bids to fix the damage without a lot of driving around.

I recently got into one such scrape myself, and when a friend suggested this site. I was naturally overjoyed. So, I created an account, took photos of the damage and created a report.

As it turns out the site is predominantly focused on the Chicago area, and did not have too many body shops signed up near me. While the guy from the company who called me up was definitely super-nice about it, the whole experience got me thinking of the travails of start-ups that connect physical world with that part of the world online.

There are some problems shipping can solve, but for something like this, the only answer is a Groupon-scale company. And without the scale, it is life between a rock and a hard place. Do you advertise your limitations on the site, and have potential customer's lose interest? Or spend a lot of time on the flip side, telling users that the service is not available in their area?

While you figure that out, I'll be hoping BSB comes soon to a body shop nearby.